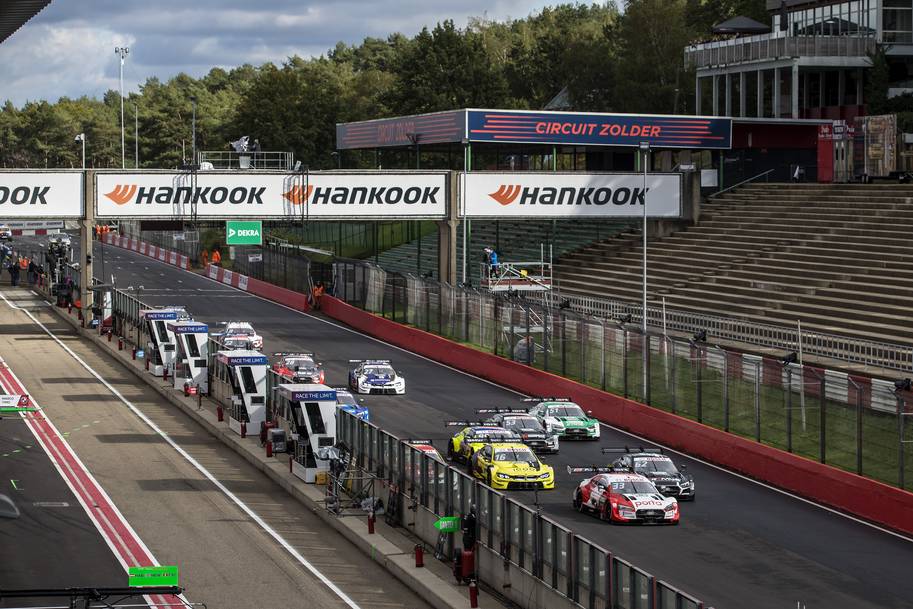 The race tyre of premium tyre maker Hankook once again performed excellently in prestigious racing series at international circuits last weekend. The DTM travelled to Zolder, where two-time champion René Rast (Audi) claimed two victories on the Hankook Ventus Race to bounce back emphatically in the title race. In Barcelona, championship leader Victor Martins showed his class on the premium tyre maker’s rain tyres and slicks in the Formula Renault Eurocup, extending his lead at the top of the standings with two race wins. The Coppa Florio 12H Sicily, the penultimate round of the 24H Series Europe powered by Hankook, was won by the GPX Racing team with the #36 Porsche 911 GT3 R (991 II) after 374 thrilling laps in Italy.

Neu-Isenburg, Germany, 12th October 2020 – René Rast was the man of the hour in the DTM, bagging a brace of wins at the first of two race weekends in Zolder, Belgium. Starting from pole, the Audi driver won Saturday’s opening race by a margin of over 18 seconds, ahead of fellow Audi racers Robin Frijns and Nico Müller. On Sunday, Rast got off to a blistering start from third on the grid and immediately took the lead. He came in for a new set of Hankook races tyre shortly before the appearance of the safety car, after which he went on to claim the 21st win of his DTM career after 41 laps of racing. Second place went to Mike Rockenfeller (Audi), with Lucas Auer the best-placed BMW driver in third.

Meanwhile, championship leader Nico Müller could do no better than ninth place, and a costly mistake from Robin Frijns, who came into the weekend in second place in the table, prevented the Dutchman from finishing Sunday’s race. As a result, Rast has now climbed into second place in the overall standings, just ten points off the lead. “It was a great weekend. We have closed the gap at the top. The car worked perfectly with the Hankook race tyre. I am looking forward to next weekend in Zolder, as the track seems to suit us,” said the Audi driver after his impressive DTM race weekend in Belgium.

It was a similar story in the Formula Renault Eurocup at the weekend, with one driver winning two races. Victor Martins was the dominant force at Circuit de Barcelona-Catalunya and extended his lead at the top of the table, courtesy of his two victories. The Frenchman started Saturday’s race from pole position and, despite the wet and cold conditions, kept a cool head on the Hankook rain tyre to take victory. His closest rival, Brazil’s Caio Collet, had to settle for second place.

Martins repeated his success on Sunday, this time on the slick variant of the premium tyre maker’s Ventus Race. The 19-year-old had once again qualified fastest, and the Frenchman again took the chequered flag after 17 laps of racing, again ahead of his Brazilian adversary in second place. “It was a perfect weekend, in very different conditions. My pace was improving all the time on the Hankook race tyre in Sunday’s race. Everything is coming together nicely at the moment,” said Martins, who now holds a 16-point lead over Collet in the Formula Renault Eurocup. Local favourite David Vidales narrowly missed out on a podium finish in fourth place on Sunday. However, the Spaniard remains the best-placed rookie in third place in the strong junior series.

Within the 24H Series powered by Hankook, the Coppa Florio circuit race was held for the first time for 39 years in Italy at the weekend. The venue for the event was the 4.950-kilometre Autodromo Pergusa, which circles Lago di Pergusa, the only natural lake on Sicily. In glorious sunshine, the competitors raced for six hours on both Saturday and Sunday. The race tyre, provided by exclusive tyre partner and title sponsor Hankook, offered optimal support for all the drivers – whether in GT or TCR cars – and, with its consistently high performance, made for an exciting race. After 374 laps, the first Hankook Coppa Florio 12H Sicily was won by Jordan Grogor, Frederic Fatien, Mathieu Jaminet and Robert Renauer in the #36 Porsche 911 GT3 R (991 II). Second place went to the CP Racing team with Charles Putman, Charles Espenlaub, Joe Foster and Shane Lewis at the wheel of the #85 Mercedes-AMG GT3 Evo 2020. 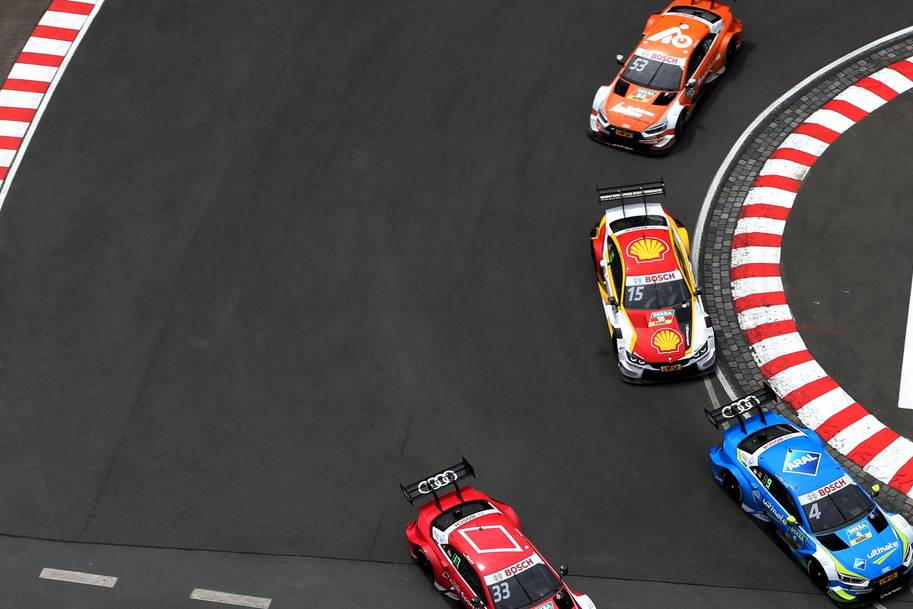 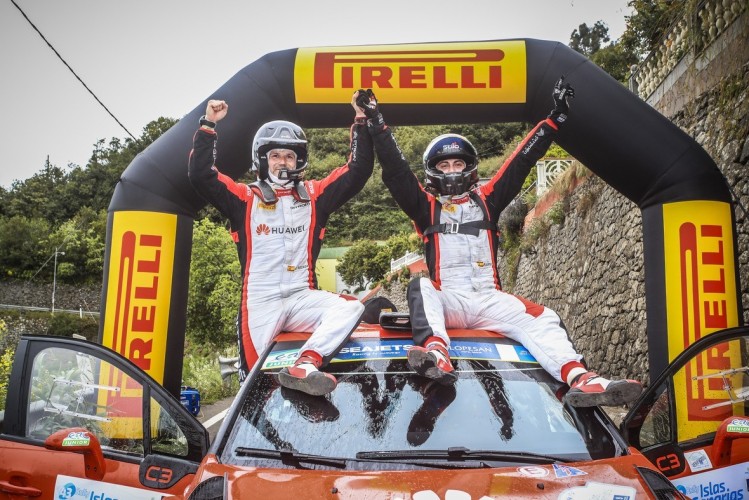