Back end of tires: How and where your tires are developed

8 out of 10 American-made products are preferred by the American consumers according to the consumer reports. 60% consumers are reported to pay 10% more for the goods that are domestically manufactured. Yet the Associated Press poll presents another picture. 3 out of 4 consumers were found to prefer American-made but finally purchased foreign-made item with less price. What do these contradictory reports say?

There is a constant conflict where the question of foreign-made and American-made products comes. Domestically-made items are preferred by the consumers but in the end, budgetary constraints win and they buy foreign-made items. A lot of American-made goods are not cost-effective. Do they offer enough value to justify the price? What is value?

Merriam Webster defines value as, “A fair return or equivalent in goods, services, or loonie for something exchanged.” Simple! You spend loonie and expect a fair return. If a tire falters fast, American-made or not, it will take you nowhere. It perturbs your budget and livelihood both.

The market is full of options but the question of “which tire is the best?” is still daunting. What should you buy? All-season or specialized? Foreign or domestic? Let’s break down this question with the fundamentals.

The origin of the tire

The first gasoline car was invented by Benz in 1888. It included pneumatic tires on its wheels. In 1845, the pneumatic tire was invented by Robert Thomson, a Scotsman but this tire did not attract the consumers until John Boyd Dunlop, another Scotsman made a tire for the tricycle of his son in 1888. Thus, the concept of an air-filled rubber tire mounting on a wheel of metal was replaced by metal wheels. The first pneumatic tire was made in 1905; it had increased traction because of treads. In 1913, the assembly line was invented by Henry Ford. With the industrialization of synthetic rubber by Du Pont, the American company, mass production of tires became possible and the consumers found the age of modern tire.

The journey of advancements in tires went on and the radial tire (1949) which offered an increased fuel efficiency with an equal road contact of the tread through vertical cords. In 1980, RunFlat tire was known as rolling on the uneven and scratchy surface. In 2000, the era of environmentally-friendly Eco Tuning tires started to match the needs of eco-friendly cars.

When you visit to buy tires, you will come across a large variety but looking from the angle of material, they are made up of natural and synthetic rubber along with carbon black. Natural rubber is provided by Hevea Brasiliensis, the rubber tree native in South America and grown on tropical basis in Western Africa and Southeast Asia. No matter they are made in America or anywhere else in the world, their making depends on the tropical plantation of rubber trees outside USA. Synthetic rubber is taken from crude oil polymers; carbon black comprises of natural gas or crude oil blended with oxygen in a combustion process.

70 percent of the rubber of the world is consumed by tire manufacturers and the scientists are now trying to find new alternate of rubber. Almost 93% of rubber supply comes from Asia where they are striving to preserve the rainforests. The guayule shrub can be an alternate in the time to come. It is a desert plant grown in the US and is known for less intake of water and resistance to disease.

Where tires are manufactured

The basic material for all tires is the same. Tropical rubber tree and crude oil are the raw supply they have to rely on. These manufacturers belong to multiple countries but most of the tire production is in the USA. According to the Consumer Reports in 2016, out of the 72 tested tire types, no manufacturer was making its tires exclusively in the US.

This graph shows the proliferation of tire production:

The last decade has witnessed a massive push to increase American manufacturing. An increase in the cheap energy has played a key role in it as well lower labor cost. As a result, between 2009 and 2014, the Department of Commerce has reported a 45 percent increase in US manufacturing jobs.

According to the Consumer Reports, “The production balance is quite possible to shift stateside in the coming years and the reason behind is that several new tire plants are slated for construction in the US in the future years.” The new Hankook plant in Clarksville, Tennessee is one example to quote here.

Manufactured in the USA

Hankook, the seventh largest tire manufacturer in the world and a South Korean company is creating thousands of new jobs in Tennessee through its new plant. 1600 jobs will be created in Tennessee while $800 million facility is 1.5 million square feet.

“To meet the US demands, we will be able to provide our car makers, customers, and consumers with industry leading service and high quality tires,” says Mr. Seung Hwa Suh, the Hankook CEO. The new plant shows that Hankook is ready to meet the quality and highest standards accompanying American manufacturing.

According to The Balance, “The labor standards and higher manufacturing in the United States ensure a better product, quality work environment, and safety of the employees.” There is another benefit in manufacturing in the US that the Americans can directly and personally consult with the manufacturer if they find any problem in their tire, it minimizes the shipping time. Also, it cuts down on the shipping costs as well as providing a cheaper option for the consumers.

Hankook compete the world’s best competitors like Pirelli, Continental, and Michelin. The Hankook Dynapro ATM is rated as the best tire made for trucks in all terrains. This All-Terrain truck tire is popular for its high performance on and off-road both while the tread life is maintained.

The new Tennessee plant is making Hankook compete with the other manufacturers who are currently developing their tires in America and around the world. Keeping all this in view, the question of the well-informed consumer may shift from, “Where are my tires made” to “What are the highest quality tires I can purchase to get the best value for the loonie I pay?”

What a good tire has for you: value

The poorly-made tire is, for sure, to wear out soon. Buy an inexpensive, poorly-made or used tire and you will find yourself back in the tire market searching for another tire. Buy a poorly-made, expensive tire, and you’ll face the same music. Spend your loonie to buy a quality tire and expect to see long tire life combined with an excellent road performance.

The nutshell is to buy the tire that is optimal with longer life and peak performance. An optimally-built tire saves your loonie and increases fuel efficiency. Gas saving can be 4 to 7 percent with tire size and design. An ideal design increases road traction and longevity.

You can have an extra amount to spend on tire. Fine! But don’t compromise on value. Maybe you spend a little extra amount but the domestic manufacturers are striving for delivering you the maximum value in response to the amount to pay. 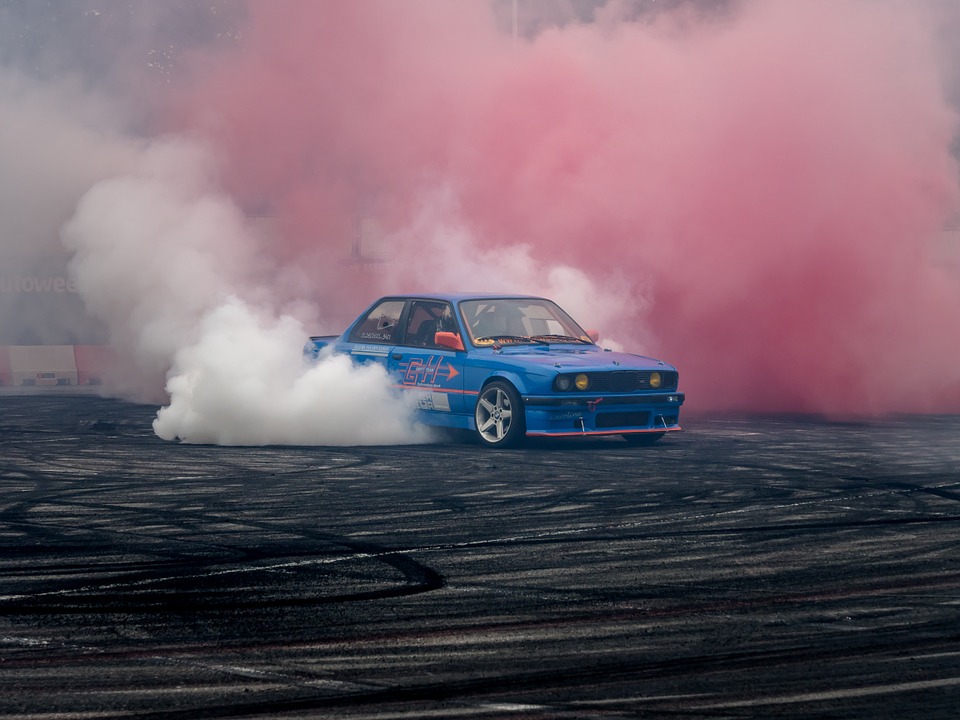 All you need to know about drifting tires 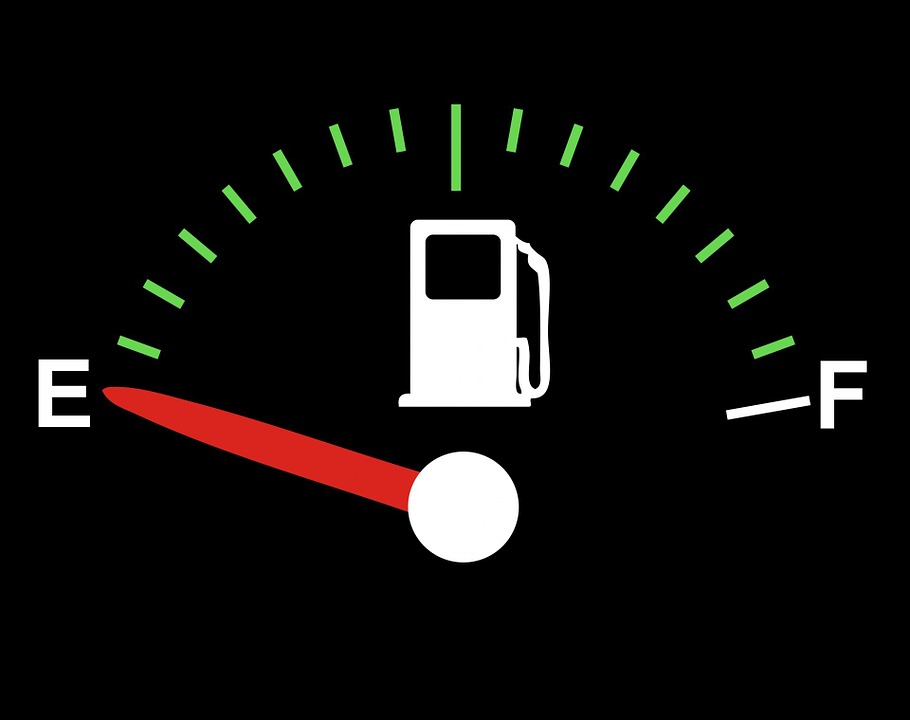 Eleven tips: How to save fuel when driving 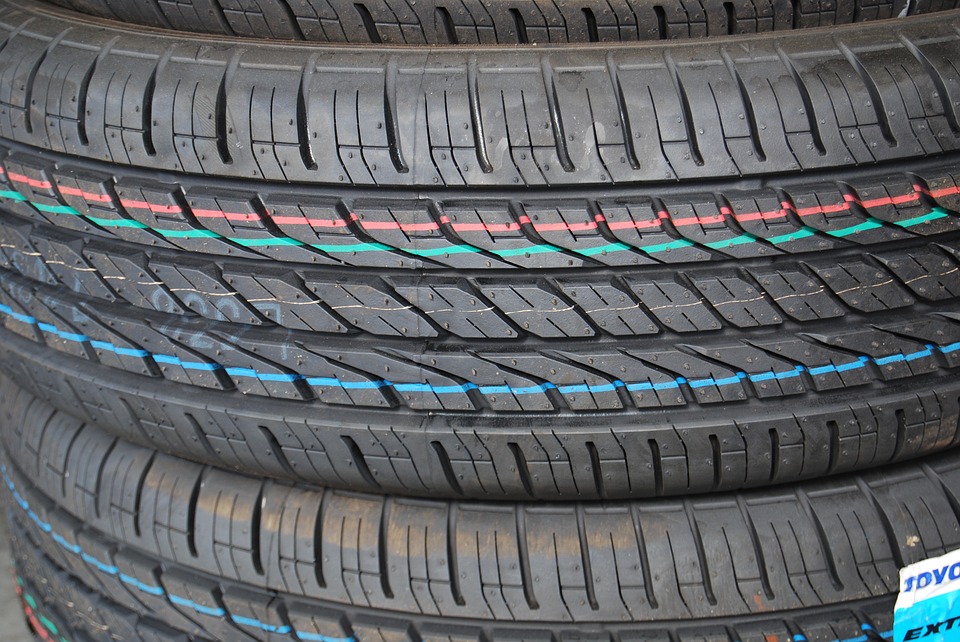