Nuremberg/Germany, 2nd July 2019  – The DTM’s second foreign excursion to Misano three weeks ago showed that the race tire supplied by exclusive DTM partner Hankook is capable of withstanding even the most extreme loads it is subjected to by the new generation of cars. Despite track temperatures of around 46 degrees, the Ventus Race maintained a high grip level. Marco Wittmann (BMW) completed 38 laps of Saturday’s 39-lap race on one set of Hankook tires, a courageous tactic that allowed him to take a stunning victory.

“The Ventus Race did a great job throughout the entire DTM weekend in Misano – in free practice, qualifying and the races themselves. The running surface was put under quite a lot of strain in the high temperatures and on aggressive asphalt. However, that did not affect the tactics employed by the drivers. They were able to drive their race, and received optimal support from the Hankook tire,” says Thomas Baltes, the Hankook race engineer responsible for the DTM.

It could be hot again this weekend at the Norisring in Nuremberg, the venue for round four of this season’s DTM. However, the challenge facing the Hankook race tire will be considerably less than last time out in Misano. The track at the only street circuit in Germany, which is usually used by everyday traffic, has been repaired many times, and consequently consists of various different surfaces. However, the different types of asphalt are smooth and cohesive, meaning no premature tire wear is expected.

Fast straights are followed by tight corners and sections, ahead of which the drivers must brake very hard – a feature of the “Franconian Monaco”. “The greater horsepower has led to wheelspin on the rear axle all season. That can cause the tires to become hotter. However, it has not affected performance in any way. Should the fact that the surface is still dirty result in some slippery spots at the Norisring, particularly at the start of the weekend, then the amount of strain on the Ventus Race should still be limited,” the Hankook DTM race engineer explains.

The Norisring is infamous for its bumps, which cause the cars to ‘bounce’. This uncontrollable bobbing up and down, which is particularly prevalent at the front of the car, makes it difficult for the drivers to find the right braking point. It is vital for the drivers to find the right line on the narrow street circuit. Otherwise, this can result in an undesired contact with the wall, as has so often been the case on the exit from the “Schöller S”. Thomas Baltes: “You need a balanced set-up on the 2.3-kilometre circuit in Nuremberg. You have to find the right balance between aggression and safety, then the Hankook race tire will perform at its best.” 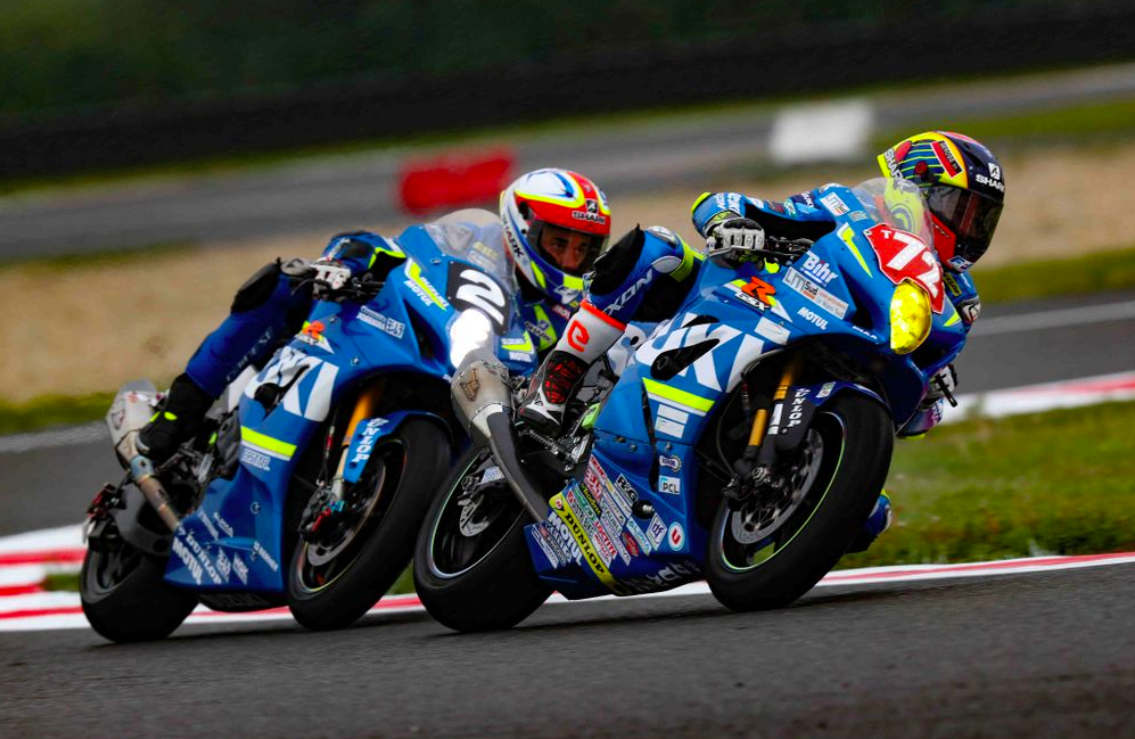 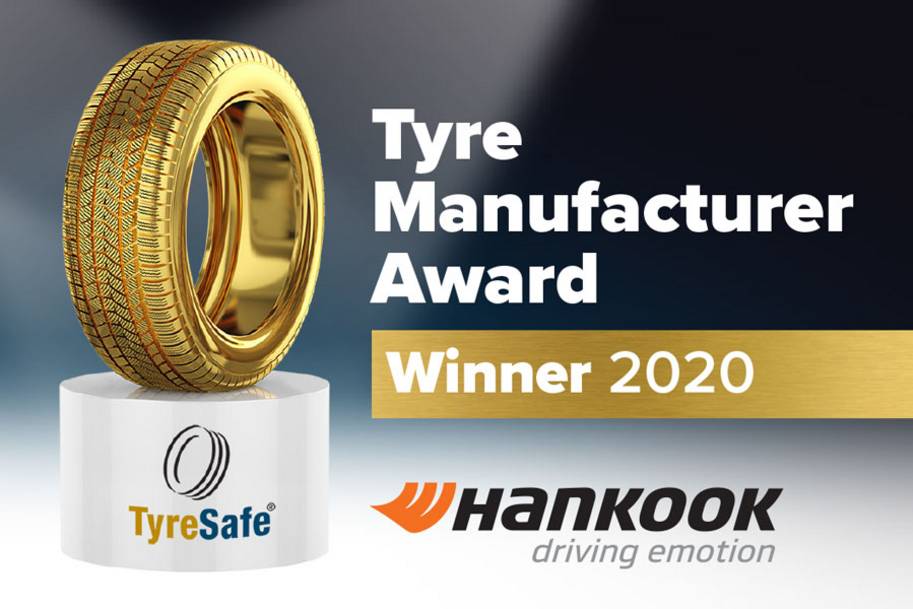